"When Naigye and her niece Cally visit the castle, a surprise encounter with King Farnham leads to a short story about his three sons visiting a village of native lizard people."

UPDATE: December 18th, 2019
Fixed a few issues here and there, made an update to the Profile Maker,
and added Eric Luck back to the credits.

Even better, I FINALLY fixed that awful flickering that happens in fullscreen mode whenever moving to another frame.
I'm, also pretty sure I fixed that glitch where, if you click really really fast, you can
somehow skip, uh, stuff.
Sorry to anyone who loves harmless bugs in their games and know just what the heck I'm talking about.

Episode 1 is now available for free.

The following updates have also been applied.

-Fixed the audio problem where it wasn't saving to your Profile File whenever you adjusted the volume.
-Fixed a problem where, if you CREATE a Profile File, it wouldn't save properly until you quit and reloaded.
-Optimized the inventory slots object (just some behind-the-scenes coding, you won't see any difference).
-Ethrea's text is now a shade of blue on the title screen.
-Added the option to have white text on black instead of black text on grey.
-Added Save and Load buttons in the menu bar.

Minor Update: July 31st, 2017
FINALLY made a fix to the music so now it sounds the way it should.

Minor Update: August 30th, 2016
One MORE little fix I needed to make that just couldn't stand to stay in there. Sorry about all these little fixes! Just, a tiny little thing I noticed while finishing up the second Episode...

Minor Update: August 29th, 2016
Had to fix a little variable issue that turned up, as well as fix a single spelling error. Still counting this as Sixth Edition though, which is why it's just a minor update, but felt I needed to bring it up.

UPDATE: August 22nd, 2016
To celebrate my mother's birthday, I'm releasing the "Sixth Edition" today!
There's now a volume control and, well, some other minor stuff too.

UPDATE: June 20th, 2016
Eh, changed my mind about the "Version 1.0" thing, so...
The "Fifth Edition" is out! Adding a new icon, and fixing a typo along with an "I can't believe I made this stupid mistake" save bug in "Room 10," where I accidentally labeled it as "Room 11." How embarrassing!
(actually I quietly released this two days ago, don't tell anyone, everyone)

UPDATE: June 15th, 2016
On June 20th, the game will be available on Steam. At that time, I will also be releasing "Version 1.0", having decided that "Numbered Edition" might be a bit more confusing than I meant it to be.
http://store.steampowered.com/app/463110

UPDATE: March 3rd, 2016
"Fourth Edition" has been released, fixing up a few things here and there (hopefully)!
Oh, and that's not all... the game is currently on Steam Greenlight!
Please show your support and vote if you can!
http://steamcommunity.com/sharedfiles/filedetails/?id=621527617

This series is very charming and I look forward to any future work you do!

Major thankies!  I intend to continue this series for my entire life (and set things up in such a way to ensure that's actually possible, heh). 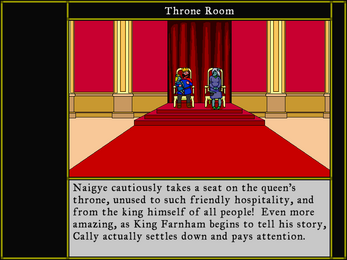 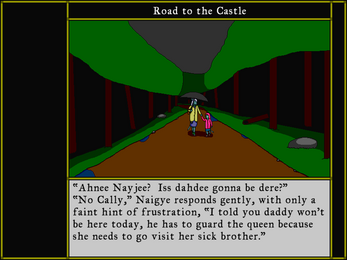 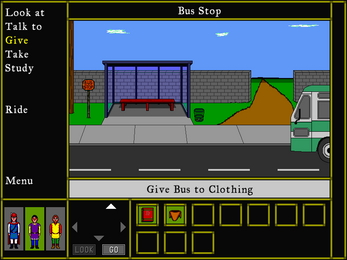 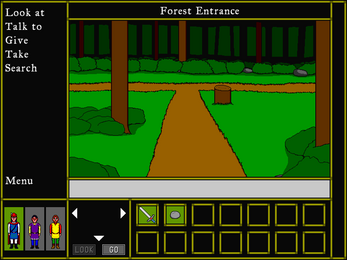 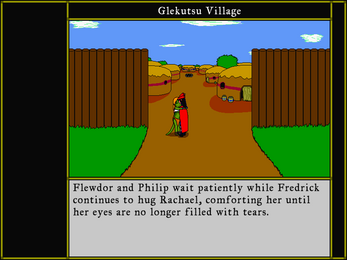 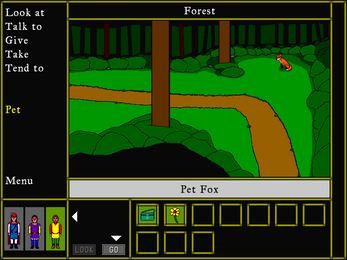