"Wendy Edison and her family come home from church, only to find the gate to the pasture broken and one of their cows has wandered off. To make matters worse, Wendy's sister Winona blames herself and runs off as well. Looks like today isn't going to be just another Sunday!"

UPDATE: December 18th, 2019
Fixed a few issues here and there, made an update to the Profile Maker,
and added Eric Luck back to the credits.

UPDATE: August 26th, 2018
Fixed a game-breaking bug where trying to pour water on painted items
when they weren't in your inventory froze the game.

Even better, I FINALLY fixed that awful flickering that happens in fullscreen mode whenever moving to another frame. I'm, also pretty sure I fixed that glitch where, if you click really really fast, you can somehow skip, uh, stuff. Sorry to anyone who loves harmless bugs in their games and know just what the heck I'm talking about.

UPDATE: December 18th, 2017
The following updates have been applied.

-Fixed the audio problem where it wasn't saving to your Profile File whenever you adjusted the volume.
-Fixed a problem where, if you CREATE a Profile File, it wouldn't save properly until you quit and reloaded.
-Optimized the inventory slots object (just some behind-the-scenes coding, you won't see any difference).
-Ethrea's text is now a shade of blue on the title screen.
-Added the option to have white text on black instead of black text on grey.
-Added Save and Load buttons in the menu bar.

Minor Update: July 31st, 2017
FINALLY made a fix to the music so now it sounds the way it should.

UPDATE: February 18th, 2017
Fourth Edition released, finally fixing some mistakes people have found.
Also cleaned up a few text alignment annoyances (well, they annoyed me), and fixed a minor shadow-overlap mistake with Winona tossin' her clothes in the laundry chute.

UPDATE: September 2nd, 2016
Fixed a few minor things, but kept the "First Edition" line in since it's still so close to the initial release date and there hasn't been many sales yet. Just wanted t'let people know. 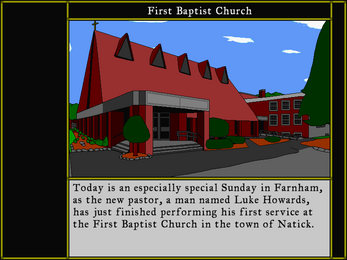 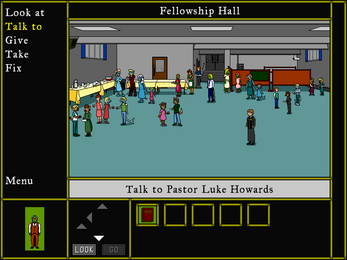 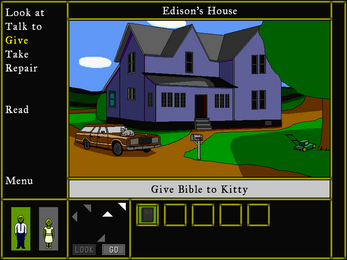 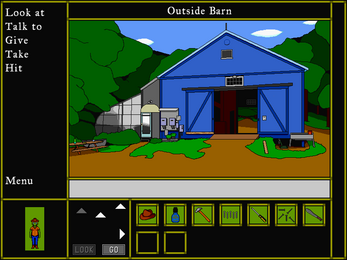 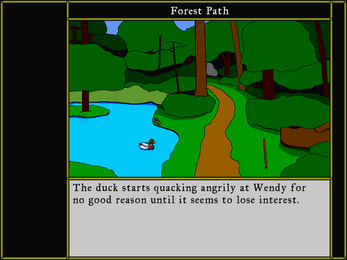 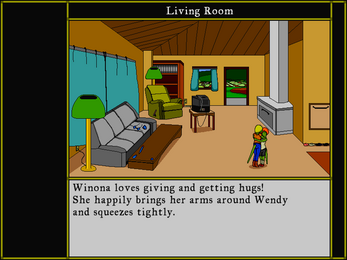