"Theresa Doyle is pretty excited about going to school today, because Prince Philip Farnham will be coming to the Brown Forest Elementary School to give a presentation about some rare and fascinating animals.  Unfortunately, a brief lapse in supervision has allowed them to get loose in the school.  Hopefully Philip can round them all up and still have time to give his presentation!"

UPDATE: December 18th, 2019
Fixed a few issues here and there, made an update to the Profile Maker,
and added Eric Luck back to the credits.
Episode 3 is now available for free.

Even better, I FINALLY fixed that awful flickering that happens in fullscreen mode whenever moving to another frame. I'm, also pretty sure I fixed that glitch where, if you click really really fast, you can somehow skip, uh, stuff. Sorry to anyone who loves harmless bugs in their games and know just what the heck I'm talking about.

Also fixed some interactions that were missing,
and updated the Heart/Pineapple poster to the proper latest version. 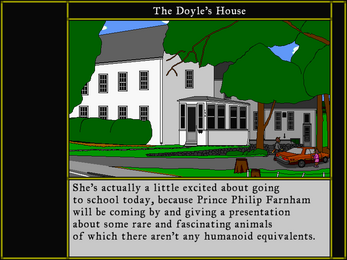 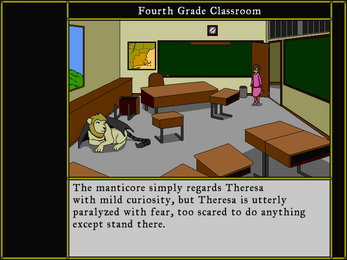 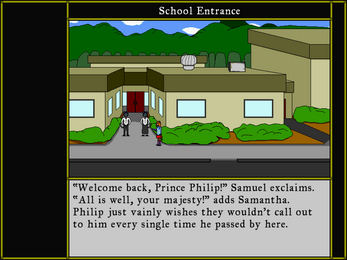 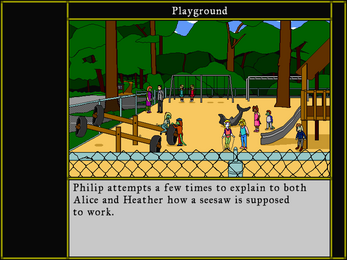 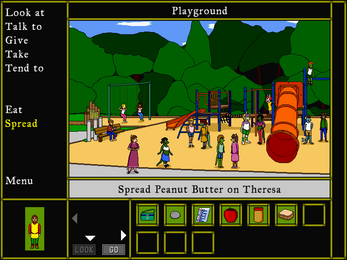 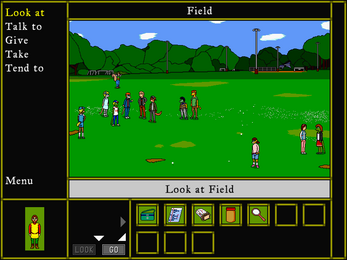 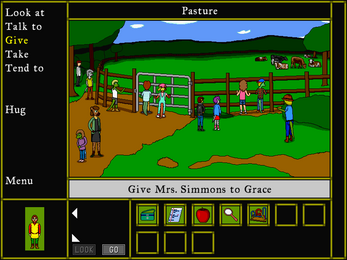